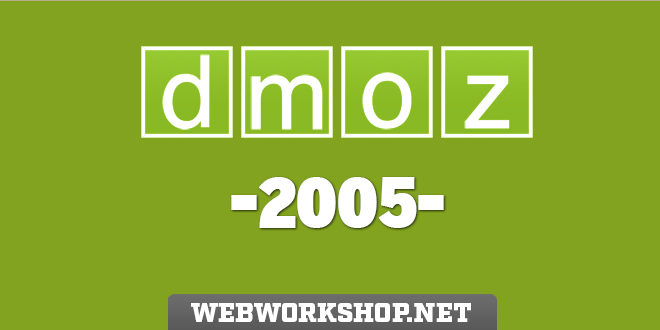 a.k.a. The Open Directory Project or ODP

The original concept of DMOZ was excellent for its time. The DMOZ site’s “About” page makes these statements about the concept, and about the reasons for the directory’s creation:

“Automated search engines are increasingly unable to turn up useful results to search queries. The small paid editorial staffs at commercial directory sites can’t keep up with submissions, and the quality and comprehensiveness of their directories has suffered. Link rot is setting in and they can’t keep pace with the growth of the Internet.”

But things have changed a lot since DMOZ began in the mid 1990s. Since then, Google came along with very relevant search results, and they were kind enough to show the other engines how to produce such relevant results. That caused dramatic improvements, to the extent that top search engines have been able to provide very relevant search results for some time, and they provide a lot more of them than DMOZ is able to provide.

The small paid editorial staffs at commercial directory sites still can’t keep up with submissions, but their backlogs are small when compared with DMOZ’s massive backlog. According to reports, there are over a million site submissions that are waiting to be reviewed, and delays of several years between submitting a site and it being reviewed are not uncommon. The backlog problem is so huge that many editors have redefined the problem so that it no longer exists. To them there is no backlog, because the submitted sites are not there to be reviewed. They are merely a low priority pool of sites that they can dip into if they want to, and some of them prefer to go out and find sites on their own.

Link rot (dead links) has become widespread in DMOZ through the years, and they certainly can’t “keep pace with the growth of the Web”. There isn’t a single reason for the creation of DMOZ that DMOZ itself doesn’t now suffer from. So how come such an excellent original concept ended up with a directory that has the same problems that it sought to solve, and on a much larger scale?

One reason is that the Web has grown at a much faster pace than was perhaps anticipated, and the DMOZ editors simply can’t keep up. Another reason is that there are simply not enough editors who are adding sites to the directory. At the time of writing, the DMOZ front page boasts 69,412 editors, but that is the number of editors that they’ve had since the beginning, and most of them are no longer there. A recent report stated that there are currently about 10,000 editors who are able to edit, and that only around 3,000 of those are active in building the directory. The word “active” is used to describe editors who actually edit quite often, but as little as one edit every few months is acceptable. The word doesn’t mean “busy”, although some of them are.

With so few people doing anything, it isn’t even possible for them to keep up with the link rot in such a huge directory, and there’s the ever increasing problem of listings that link to topics that have changed since they were listed. It simply isn’t possible for them to maintain the directory as they would like.

The idea of becoming “the definitive catalog of the Web” was a fine one, but it turned out to be an impossible dream. The purpose of DMOZ is dead. Today’s search engines produce excellent results in large quantities, and much more quickly than drilling down into a directory to find something.

So is there any value at all in the DMOZ directory? As a useful catalog of the Web, and when compared with the major search engines, the answer is no, although a few people do find it to be a useful research resource. For website owners, the links to their websites that a listing in DMOZ creates are useful for search engine ranking purposes, but even those are becoming less useful as search engines improve, and seek to block out unwanted duplicate content from their indexes. Perhaps the biggest use that DMOZ has is to provide an enjoyable hobby for a few thousand people.

It was a fine concept, and it looked promising for a while, but the idea of DMOZ becoming the definitive catalog of the Web is gone. Improvements in the search engines eclipsed its value, and the growth rate of the Web meant that it could never achieve its goal. It began with an excellent concept, and they gave it a good shot, but it didn’t work. The continuing growth rate of the Web ensures that it can never work. It continues as a good directory of a large number of web sites, but that is all. And not many people use directories when the search engines produce such good results, and so quickly.

END_OF_DOCUMENT_TOKEN_TO_BE_REPLACED 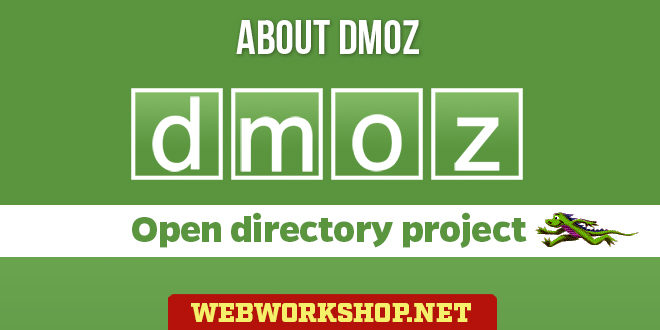 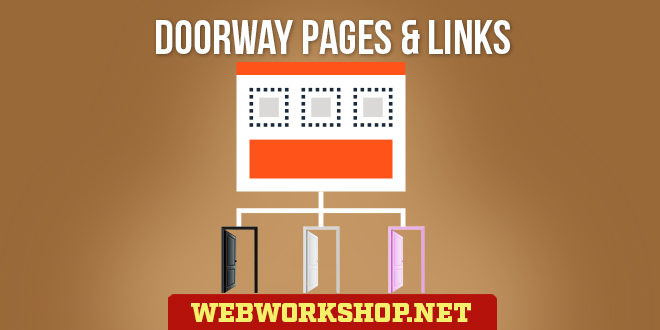 Before Google’s link-based PageRank came onto the scene, doorway pages were the most effective of the search engine optimization techniques. But with links now playing such a big role in rankings, are they as effective as they used to be?